Typically inhabit sandy areas around reefs; often covered with sand on bottom. Diameter of disc, excluding tail- up to 15 inches. Venomous spine near end of tail. The ray feeds on small invertebrates and fishes. It may ripple its disc to uncover buried prey and has been observed lifting the front of its disc to form a “cave” that attracts prey seeking shelter. 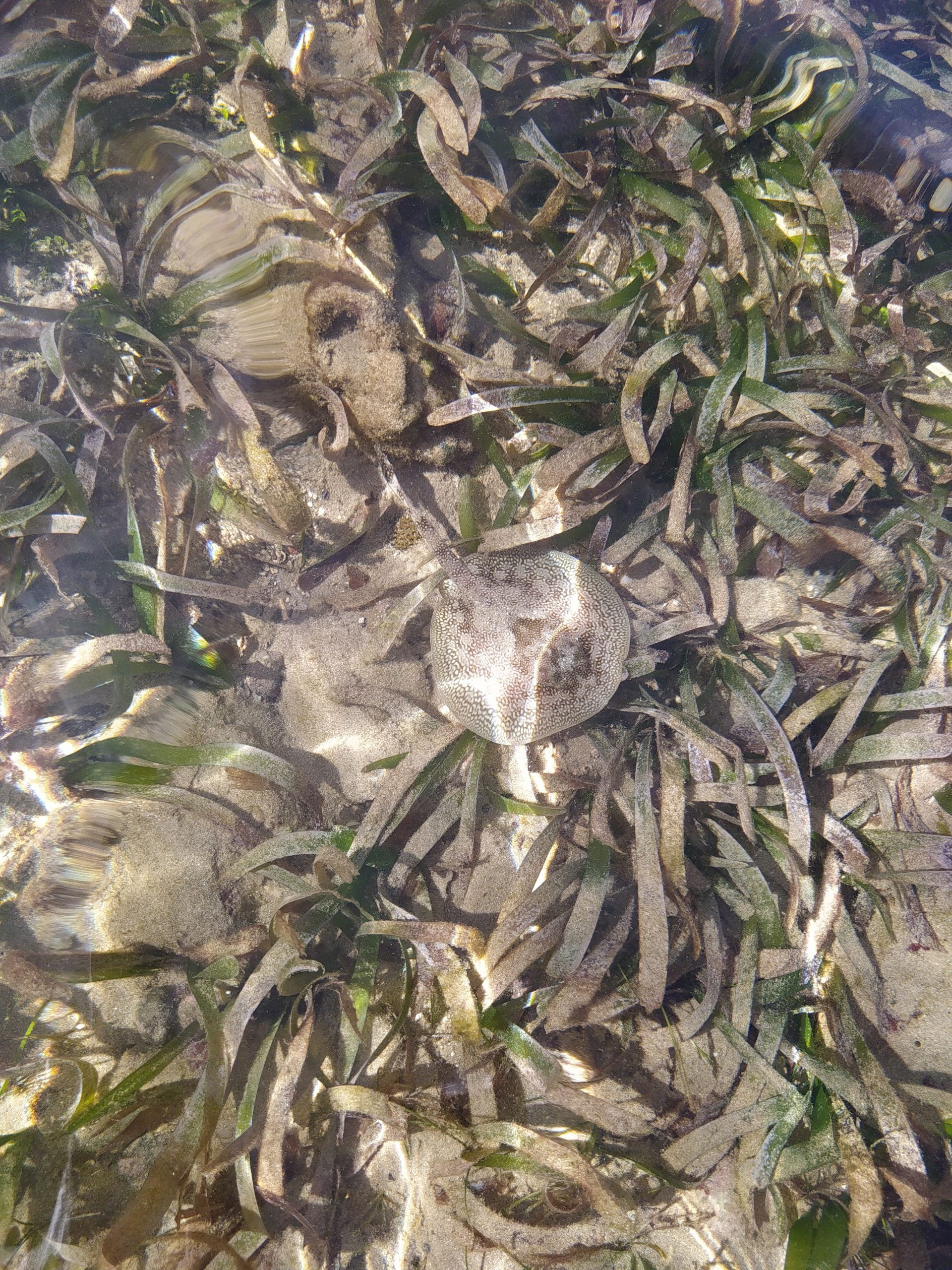 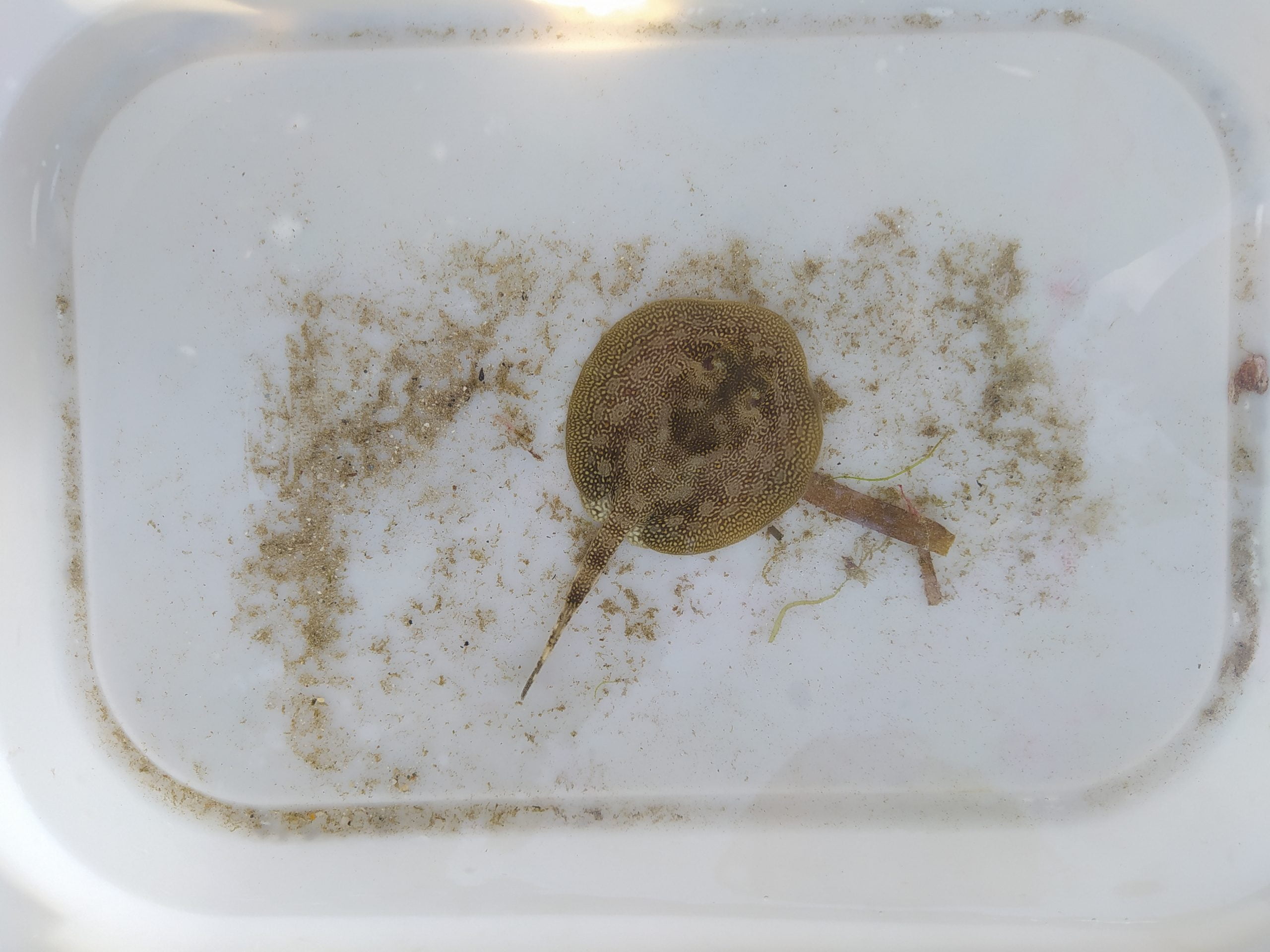 Want an e-mail when we publish something new?